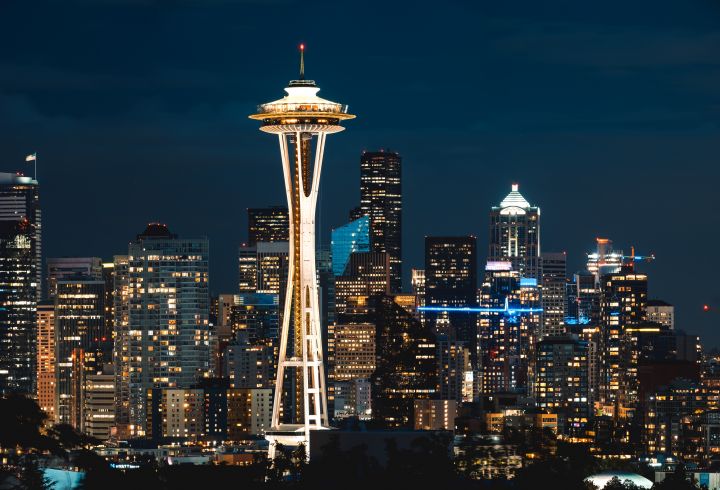 If you’re looking for an artsy place to live where the skies are always grey, then Seattle is just the place for you! Seattle is known for its rainy weather, museums, the mega tech industry, and plenty of schools to choose from. It’s home to the headquarters of Costco, REI, and the world’s first-ever Starbucks. They also have many methods of transportation, including a monorail, light rail, busses, streetcars, bike-sharing, and more. There are many sights to see such as the space needle, Seattle’s Pike Place Market, and the Seattle Great Wheel. This is why many people are choosing to move here and are looking for the best real estate agents in Seattle, WA.

By assessing their real estate experience and specializations, designations, awards, reviews, and social media influence, we selected the top real estate agents of Seattle, WA. We also got most of our fun facts about Seattle, WA from websites such as LifeStorageBlog and Redfin.

As of June 2021, home prices went up 8.1% compared to last year, and were selling for a median price of $800,000. Listings are lasting for an average of 6 days compared to an average of 8 days last year. Last year, there were 1,030 homes sold in June last year and this year, there were 1,591 sold in June. The Seattle housing market is very competitive, ranking an 86 on the competitive rankings on Redfin. Houses usually sell for 5% above the marketing price and can sell for around 11% above the market price, showing just how competitive it is to get a house in Seattle. Be careful when moving here though, it is twice as expensive to live here compared to the United States average cost of living.

The Best Neighborhoods to Live in Seattle, WA

The University District: This neighborhood was created with Seattle’s college students in mind. It is near tons of activities and events that usually take place on University Way. May students call it The Avenue which has many cafes, bars, food places, and retailers that students can go explore.

Capitol Hill: This area is popular for younger couples who are looking to start their lives together in a lively city. It is in the center of a metropolitan area with plenty of entertainment to choose from. This neighborhood is the birthplace of the city’s grunge culture and is considered to be one of the city’s most popular art districts. It is near tons of block parties, food places, and boutiques to choose from.

Queen Anne: This neighborhood is perfect for those who retired and want to live the rest of their lives in a lavish neighborhood. It has the best views of the cities and is near breathtaking parks, historical landmarks, and landscaped gardens. Along with upscale homes, there are also plenty of retirement communities to choose from. This community is filled with entertaining things to do such as live shows, farmers markets, and events that take place at the Seattle Center.

If you complete a 90-hour approved real estate education course and pass the state’s licensing exam, you can become a real estate agent in WA. By gaining more knowledge of the real estate market, collaborating with the best people in the industry, and boosting your online presence, you can join the top real estate agents of Seattle, WA. 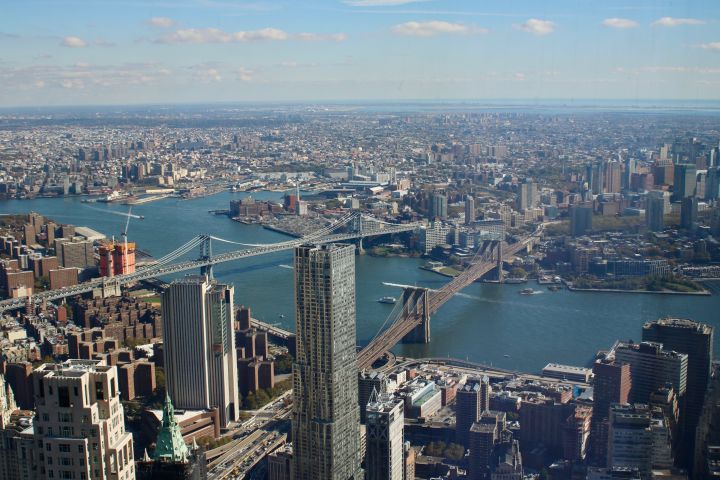 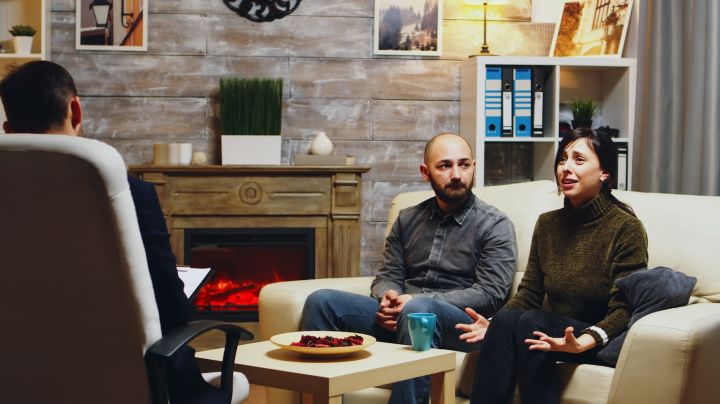 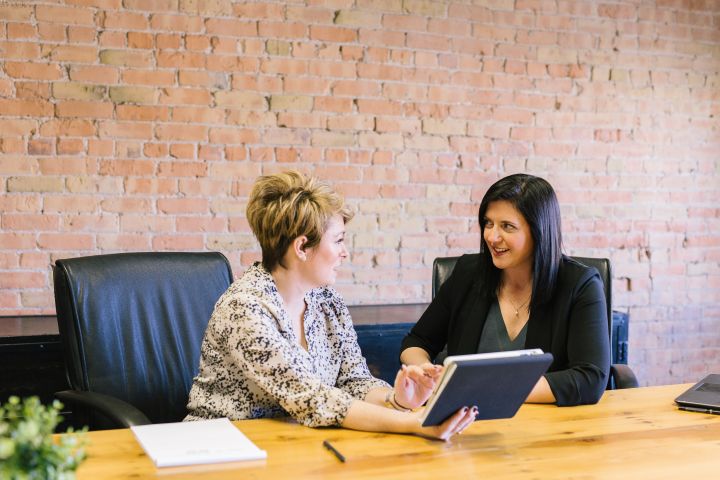