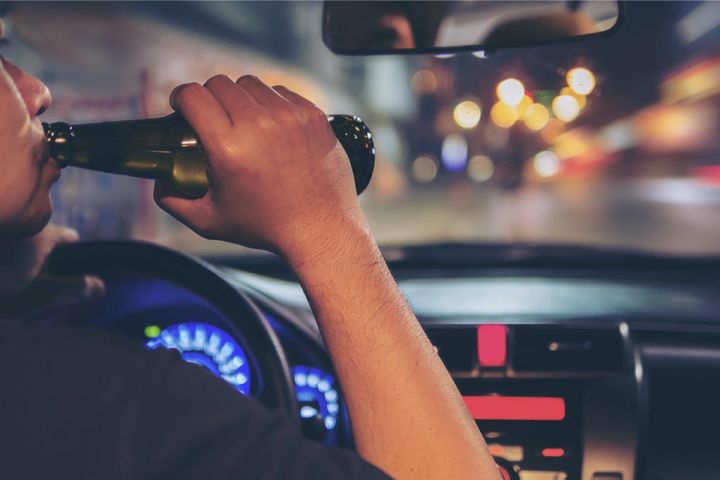 DUI, or driving under the influence, is a criminal offense and can lead to a conviction. Over the last few years, the demand for DUI lawyers has increased significantly. If you or somebody you know is dealing with a DUI, you’ll want to consider hiring a lawyer to represent you. In Los Angeles, you definitely don't want to be caught driving drunk. There are strict laws in California that help prevent drunk driving that you need to be aware of. With that in mind, we’ve rounded up a list of the best DUI lawyers in Los Angeles, along with everything you could want to know about the consequences of drunk driving in California and Los Angeles.

We chose Los Angeles’ best DUI lawyers by analyzing search results, reviews, accomplishments, and presence on social media. We then made a careful selection based on these findings. We also did our research to find our statistics using DMS Services.

It’s said that there are 1.35 million licensed lawyers in the United States alone, 170,000 of which belong to the state of California. A portion of these lawyers has chosen to specialize in and take on DUI cases. On average, at least 1.5 million people in the United States are arrested annually for driving under the influence. That equals roughly one in 121 licensed drivers. In comparison, there is roughly one lawyer for every 240 people. Out of every DUI arrest, only 2% end up going to trial. In California alone, there were 123,548 that was arrested for drunk driving. Out of those who were arrested, there were around 4,944 people that were arrested for a felony DUI. Out of all the fatalities caused by DUI's, drug-related offenses made up 28% of these cases. Most criminal defense lawyers are able to prevent this.

Within DUI law, there are a few different areas in which individuals can be charged. DUI lawyers can generally take on any case within all areas of DUI. There are several in the state of California. These include:

First Offense DUI: A first offense DUI is classified as a misdemeanor, and can result in up to six months in jail, a suspended license, or a $1,000 fine.

Reckless Driving: A charge may be reduced to reckless driving. This means you’re unlikely to be given any jail time or have your license suspended.

Second DUI: A second DUI within 10 years of the first can result in up to a year in jail, two years with a suspended license, fines, DUI school, and other penalties depending on your case.

Third DUI: A third DUI can also result in a year of jail, three years without a license, DUI school for 18 months, and various other penalties.

Fourth DUI: This will be treated as a felony.

Felony DUI: This can occur if you caused injury or death, or in the case that you have received multiple DUIs within 10 years. A maximum penalty can result in over 10 years in jail, hefty fines, and a revoked license.

As with any type of law, to become a DUI lawyer you’ll need to get a bachelor’s degree, pass your state’s bar examination and obtain a degree from a law school. This is a process that usually takes 7 years to complete, and it’s recommended that you try to complete an internship during this time. You can then apply for work at a law firm and work your way up to become a top DUI lawyer. With hard work and the right skills, you’re sure to reach your goals! 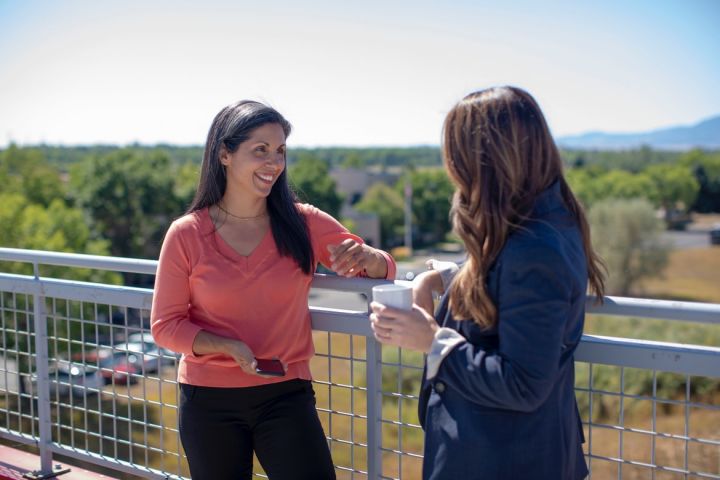 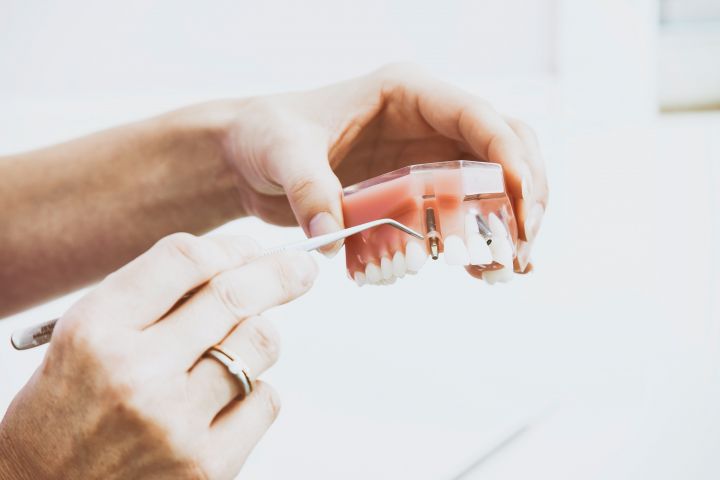 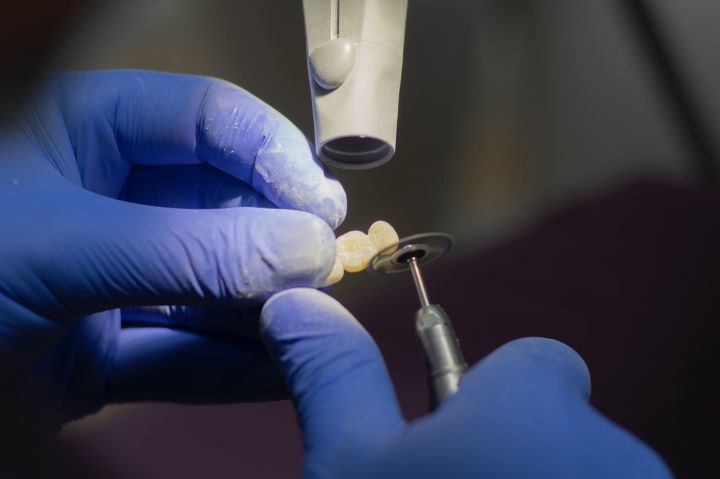