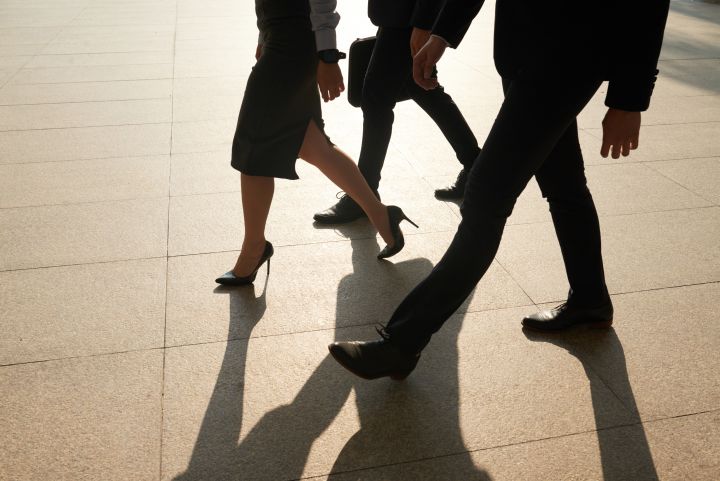 A DUI attorney represents individuals that have been arrested and charged for driving under the influence — a criminal offense. The demand for DUI attorneys has increased over recent years, and if you’re dealing with a charge yourself, you’ll want to consider hiring one to take on your case.

Below, we’ve rounded up everything you could need to know about the industry and recommended 10 of the best DUI attorneys in San Diego that you can reach out to.

How Big Is the DUI Attorney Industry?

There are 266,000 licensed attorneys (~170,000 currently active) within the state of California, many of these specializing in DUI or criminal defense.

When arrested for a DUI, there are several categories that a case can fall into. A DUI attorney can generally represent an individual for any of them. These charges include:

First Offense DUI: A first offense DUI is classified as a misdemeanor. This usually results in probation, a fine of up to $1,000, a suspended license, and potentially six months of jail time.

Reckless Driving: A DUI charge can be reduced to “wet reckless” under a plea deal. This penalty is less harsh and is unlikely to result in jail time or a suspended license.

Second DUI: If you receive a second DUI within 10 years of the first, you can expect to receive either probation or jail time, at least 30 hours of driving school, fines, and license suspension.

Third DUI: There are various penalties on the line for a third DUI. This could include a year in jail, three years of probation, 18 months of DUI school, and a suspended license for three years.

Fourth DUI: A fourth DUI is considered to be a felony.

Felony DUI: Felony DUIs can lead to three years in jail, a large fine, a revoked license, and other serious penalties.

Since 2016, more than 134,000 driving licenses were suspended each year in the state of California. More than a quarter of DUI arrests each year are made in Los Angeles county, though San Diego still accounts for more than 10,000.

Did you know that there are more than 100 different substances (and various medical conditions) that can interfere with the results of a breathalyzer test? How about the fact that DUI blood testing can often be prone to error?

While the history of law itself dates back to 1760 BC, the introduction of DUI law didn’t come to be in the United States until 1906, when New Jersey introduced the law that “no intoxicated person shall drive a motor vehicle.” New York followed suit in 1910, though it wasn’t until 1941 that the level of blood alcohol content that qualified for an arrest was specified.

How Did We Choose the Best DUI Attorneys in San Diego, CA?

In order to choose the best DUI attorneys in San Diego, we looked into each attorney’s search results, reviews and rankings, accomplishments, and social media following. We then narrowed down our list based on the findings.

How To Become a DUI Attorney

Law is a tough industry to get into and requires years of hard work. Much like any type of attorney, to become a DUI attorney, you must first obtain a four-year college degree. This must be followed up with a JD degree from a law school, and the successful passing of the state’s bar exam. You should try to complete work experience or an internship during this time to gather more experience, as this will help you when looking for employment. Most lawyers start off as an associate at a firm and work their way up through the industry. Keep calm, and work hard — success will find you! 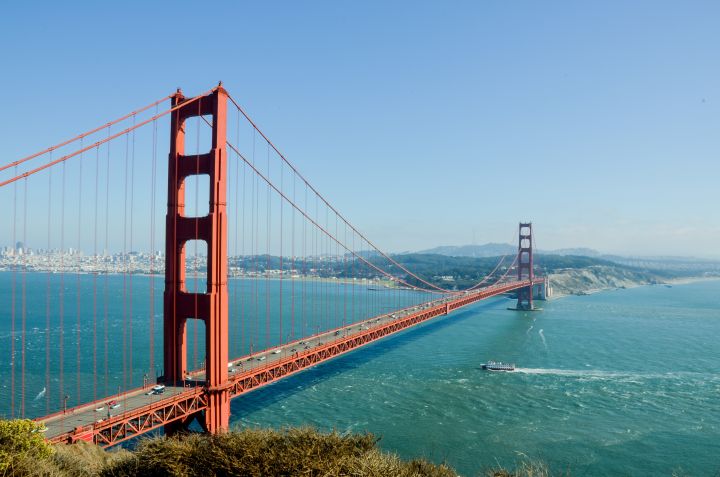 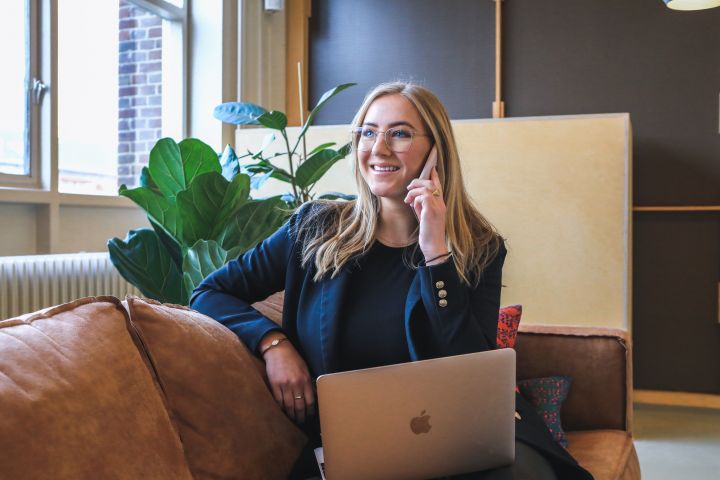 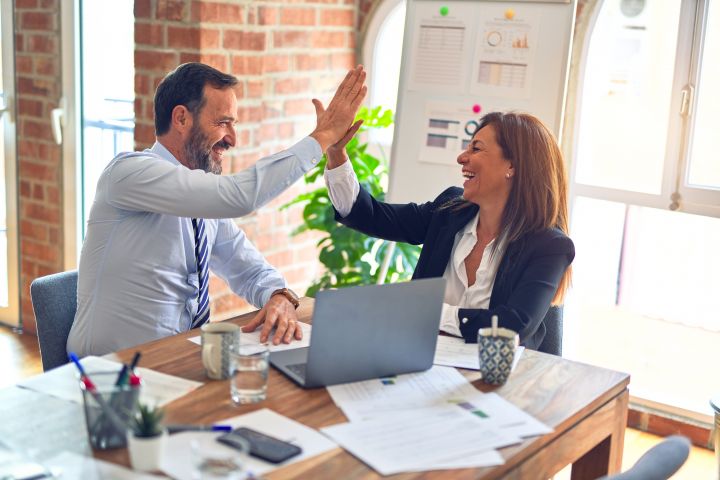